An Evening with WWE Hall of Fame Legend: BRET “THE HITMAN” HART 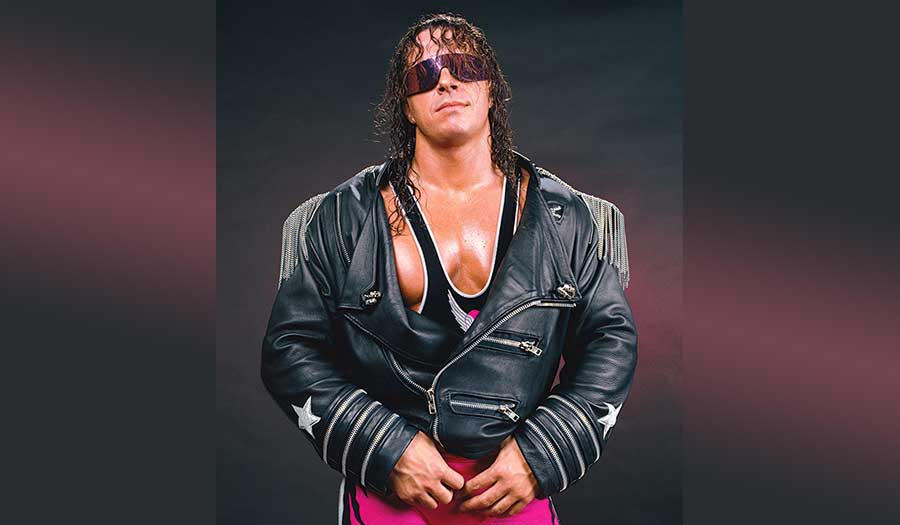 The Wrestling Icon will tell stories from his decades-long wrestling career including such iconic moments as his battle with Stone Cold Steve Austin at Wrestlemania 13, which many consider to be the greatest wrestling match of all time; the one hour Iron Man match at Wrestlemania 12 with The Heartbreak Kid, Shawn Michaels; the Montreal Screwjob; his Hart Foundation tag team with Jim “The Anvil” Neidhart. Tales will also focus on some of his greatest opponents including his brother, Owen Hart; Mr. Perfect; the British Bulldog Davey Boy Smith & The Undertaker.

The event will also involve a Q&A portion during the show!

Limited VIP Meet & Greet Packages available! Each VIP package comes with a ticket to the show + special meet & greet with Bret “The Hitman” Hart, two autographs & a photo (with your own camera)

VIP ticket holders – You can bring your own items for Bret to sign, and there will also be a merch table with lots of wrestling items for sale!