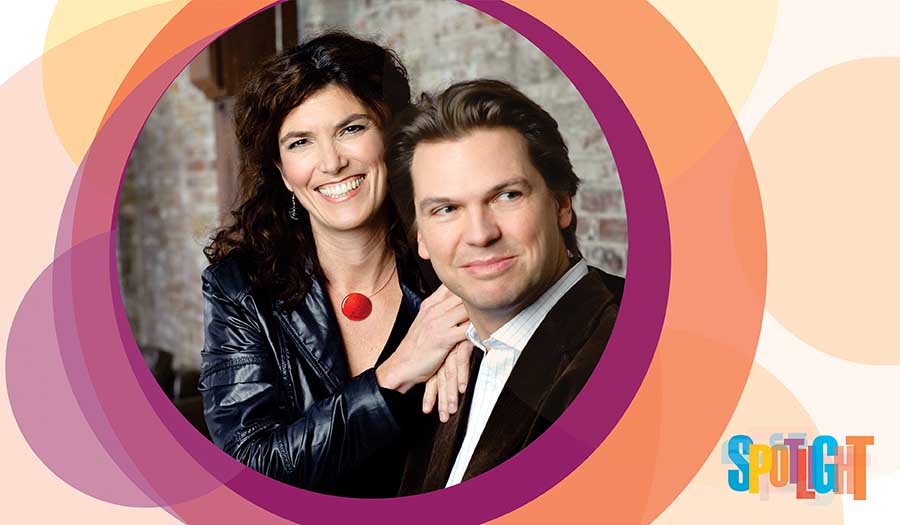 Cellist Beth Root Sandvoss has a notably varied career as a recitalist, chamber musician and pedagogue. Beth’s early professional activities took her to Hong Kong, where she became a member of the Hong Kong Philharmonic Orchestra as well as the Victoria String Quartet, performing throughout Asia.  After completing undergraduate studies at the University of Wisconsin, Madison with cellist Parry Karp, Beth finished graduate work at the Cleveland Institute of Music as well as further studies in San Francisco. Beth settled in Calgary, Alberta where she enjoys an active performance career in Canada and abroad. Beth has recorded six commercial CDs and has premiered more than 50 new works for solo cello, cello/piano and chamber ensemble.

Beth has an intense interest in new music and is a founding member of the acclaimed Land’s End Ensemble, whose most recent Centrediscs release, Gravity and Grace, won a Juno Award and a Western Canadian Music Award in the category of Classical Composition of the year (2014) for the work Field Notes by Allan Gordon Bell. In addition to her Land’s End Ensemble activities, Beth is a member of the UCalgary String Quartet in residence at the University of Calgary.  Nominated as Instrumental Group of the Year, the UCalgary String Quartet has completed live recordings of all the Beethoven String Quartets as well as the CD Far Behind I left My Country which features Klezmer and East European Folk Music.

Along with her performance career, Beth is a very dedicated pedagogue.  As a sought after clinician she has worked with both teachers and students on her methods. Her pupils have won numerous competitions in Canada and are regularly invited to summer festivals around the world.  Beth’s students have continued on as scholarship students to major universities and conservatories such as New England Conservatory, Mannes College of Music and the Juilliard School.  She is a faculty member at Mount Royal University as well as the University of Calgary and spends her summers teaching and performing at music festivals throughout Canada and the United States.  Beth has the great pleasure and privilege to perform on an award – winning cello made by her husband, Luthier, Christopher Sandvoss.

Complete with coffee and treats, the Classical Coffee Concerts are a sublime and stimulating start to your day! 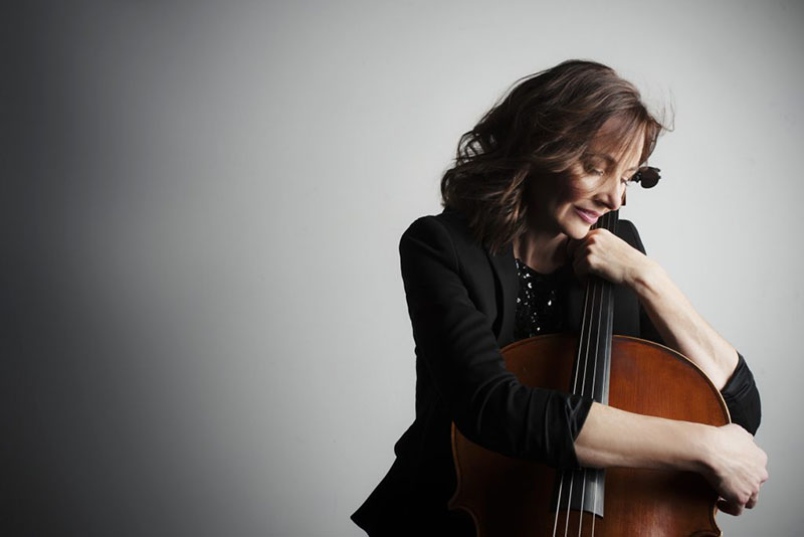 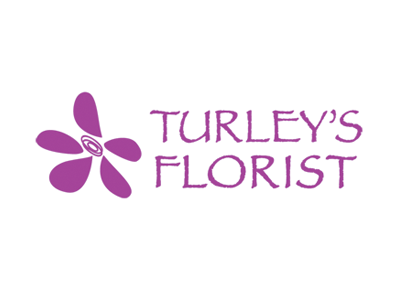 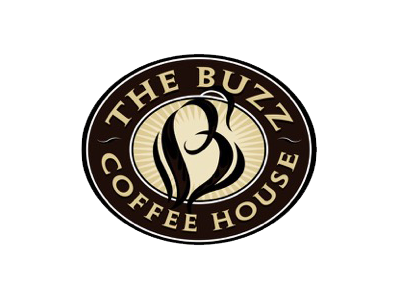