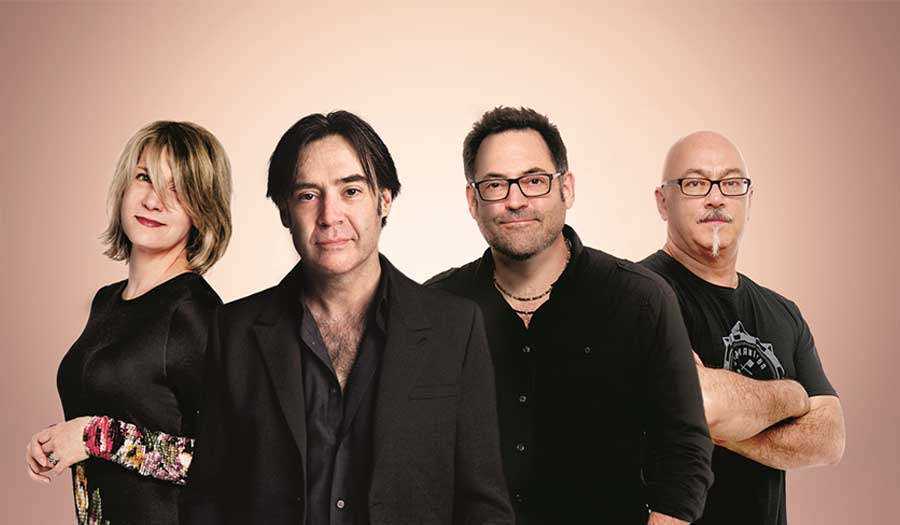 This concert will feature a full performance of the album, “God Shuffled his Feet” plus staples from the band`s catalog. “God Shuffled His Feet” was the CRASH TEST DUMMIES’ sophomore album that launched them to international fame.

After touring the world for their last album eight years ago, Crash Test Dummies agreed that they were done. “Everyone was ready to move on in their lives–you know, family, other interests. And I didn’t feel I had anything else to say. I wanted to write albums, but people had stopped listening to albums. Instead, everything was streaming. People only wanted to listen to one song, and then move on to the next band. I lost interest.”

Recently, however, Roberts has penned some of his most provocative lyrics ever. “I sat down one night after having written nothing in literally years, and out came a verse–of sorts. I was rusty! But I stuck with it for a few more days, until I managed to make it to say what I wanted to say.” This led to more of the same, and soon Roberts was ready to try setting words to music. “Just for my own pleasure, really. Things grew organically from there. And here we are again!” 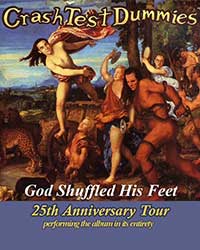