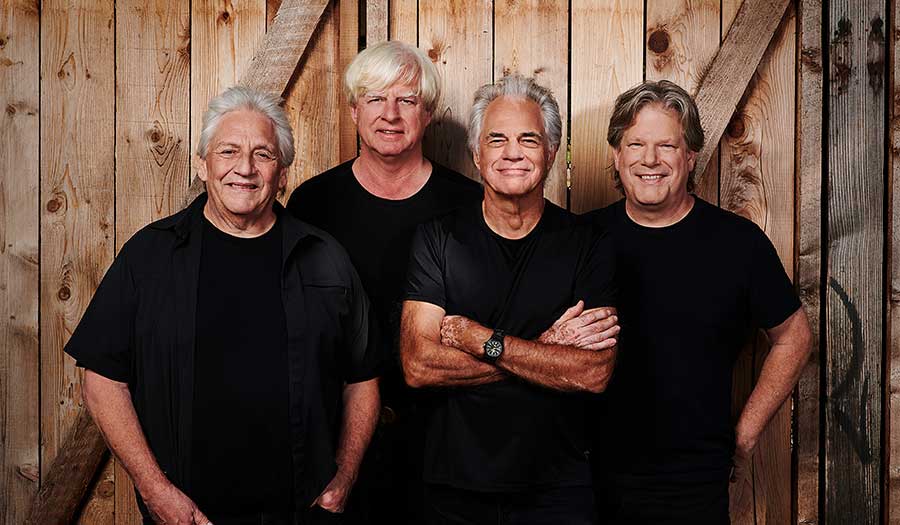 Classic Canadian rock band CHILLIWACK rose like a phoenix from the ashes of psychedelia in 1969. Anchored by the soaring falsetto and tasteful guitar playing of lead singer and principal songwriter Bill Henderson, the band released 12 albums over a 15-year period. The mega-hits “Lonesome Mary”, “Fly At Night”, and “California Girl” in the 70’s; as well as “My Girl (gone gone gone)” and “Whatcha Gonna Do” in the 80’s helped propel CHILLIWACK to fifteen gold and platinum certifications, a host of awards, high profile TV appearances and coliseum concert tours. The band was inducted into the Canadian Music Hall of Fame in 2019.

CHILLIWACK’s reputation for consistently powerful shows continues. With the live CD “THERE AND BACK” still winning over new fans and delighting long time ones, Bill Henderson and the band are rocking like never before. Hearing the revitalized Chilliwack of today is like hearing those songs for the first time… all over again.