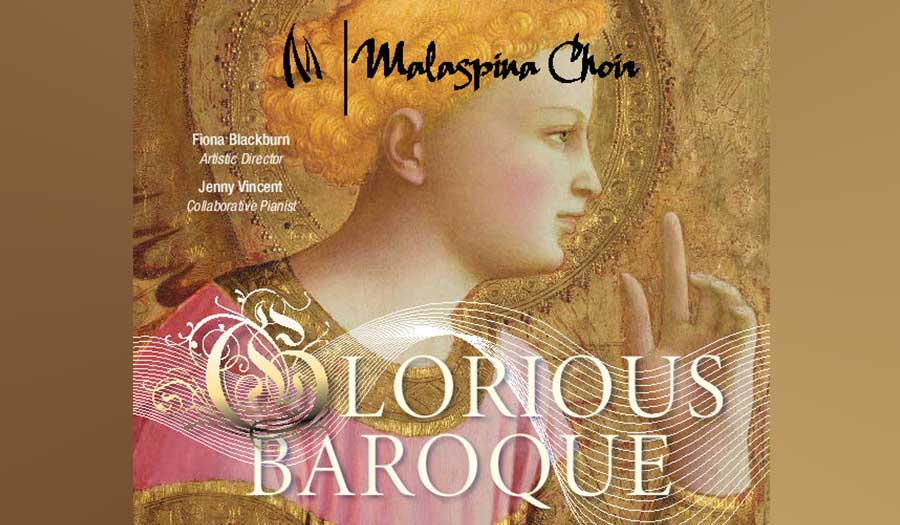 What better way to start your holiday season, than to join Malaspina Choir for a concert that lifts your spirits with two of the most beloved masterworks of the 18th century: Vivaldi’s Gloria and Handel’s Christmas Messiah?

The programme begins with Antonio Vivaldi’s Gloria. Written over 300 years ago, it gained worldwide acclaim when rediscovered in the 1930’s. Now, Gloria has been recorded on almost 100 CDs and the music may be heard on films and TV series such as: Shine, The Hunter, Runaway Train and The Chair.

Malaspina Choir keeps its annual anticipated Sing-along Messiah tradition in abbreviated form by presenting Handel’s Christmas Messiah. This is Part I of the entire work and tells the story of Christ’s birth. The audience will be invited to sing a selection of choruses, so bring your scores. Of course, we will conclude the concert with a rousing performance of the ‘Hallelujah Chorus’.

Limited seating is available. All tickets must be pre-purchased (no tickets will be sold at the door). Proof of full vaccination and masks are required.