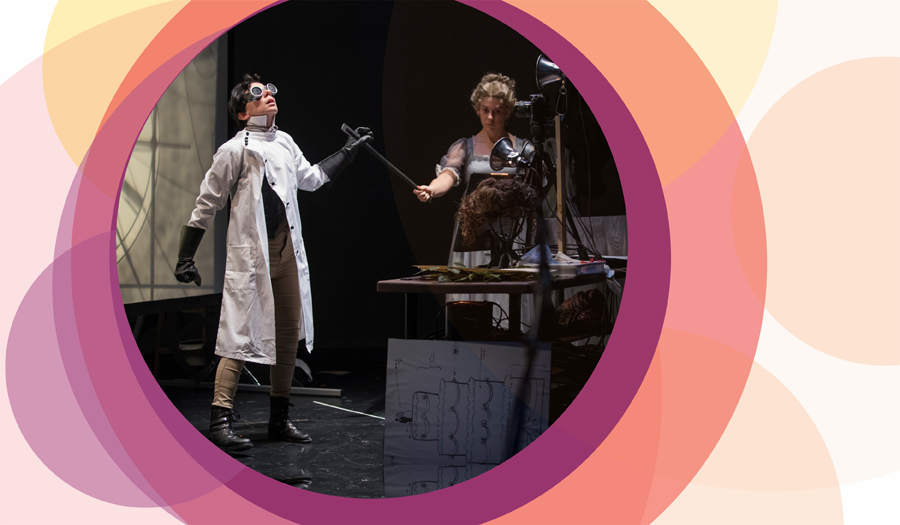 In what will be a most unique live experience, a monstrous feast for the senses, Internationally-renowned multimedia company Manual Cinema will stitch together the classic story of Frankenstein with Mary Shelley’s own biography to create an unexpected story about the beauty and horror of creation; combining handmade shadow puppetry, cinematic techniques, and innovative sound and live music to create immersive visual stories for stage and screen.

“Frankenstein” is a retelling of Mary Shelley’s Gothic classic on what it means to be human and the dichotomy between nature and technology. However, Manual Cinema brings a unique twist to the story and on theatre as a whole. Their performances incorporate actors, shadow puppets, live orchestral music, robot musicians, Japanese Bunraku puppets and film screens. A large film screen is placed above so audiences can watch the story, and just below on stage, the cast and crew play instruments and move paper cutouts along overhead projectors all in real-time. It’s like watching the finished product and the behind-the-scenes simultaneously.

“It probably feels most like going to see a movie, but when you look down you realize everything you’re seeing and hearing is being created live,” said Kyle Vegter, Manual Cinema artistic director.

There’s little dialogue in a Manual Cinema show. Like a silent film, the performers rely more on visuals and music to progress the story.

“It’s a story about the animation of dead matter,” Drew Dir, a co-artistic director, said. “And as puppeteers, that’s sort of what we do.”

The dead matter in question is maybe 18 inches long. Malformed, with one bulging eye, it’s shaped like the kind of rag doll that only a very warped or very lonely child would enjoy. Operated by the puppeteers and filmed with a small camera, it looks larger, ghastlier, something like the “hideous progeny” that Shelley described. When she wrote the book, Shelley had recently lost a newborn and her own mother had died from postpartum complications (scenes the play stages) so progeny was not necessarily a happy or neutral idea.

An interesting element of the show is the music and how the instruments relate to the characters similar to how every instrument in Sergei Prokofiev’s “Peter and the Wolf” represents someone in the narrative. While traditional instruments like violins and cellos appear in the “Frankenstein,” they’re also unconventional noisemakers such as hubcaps and a kitchen sink.

Another theme in “Frankenstein” is the idea of technology’s expanse. “In the development of the piece, we were thinking a lot about how this is relevant in 2019,” Vegter said. “We’re surrounded by automated workforces and lifeless things coming to life. That’s why we incorporated this super cool percussive robot into the music. It’s got all these little pistons you can send mini messages to, and it’ll perform a piece of music.”

“My favorite scene is in the graveyard when he started to actually create the monster,” Vegter said. “He’s cutting off body parts. It’s one of the grosser intense scenes, and we wanted sounds from this array of junk to reflect that.”

Manual Cinema is a company used to stitching together new works out of disparate parts and pleasantly surprised by what it has made. This is a group that works collaboratively. Dir conceived the piece, then went on to develop it with two of Manual Cinema’s other artistic directors, Sarah Fornace and Julia VanArsdale Miller. The two other artistic directors, Ben Kauffman and Kyle Vegter, wrote the music.

Tales of Mary Shelley, Victor Frankenstein and his Monster expose how the forces of family, community and education shape personhood – or destroy it by their absence. 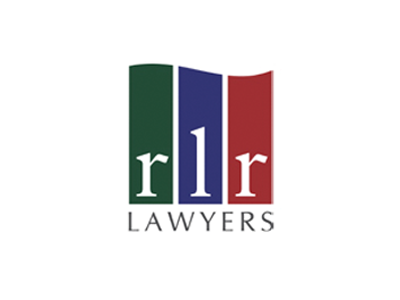 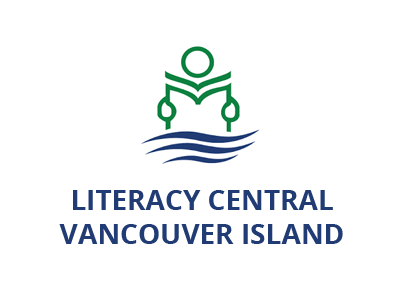