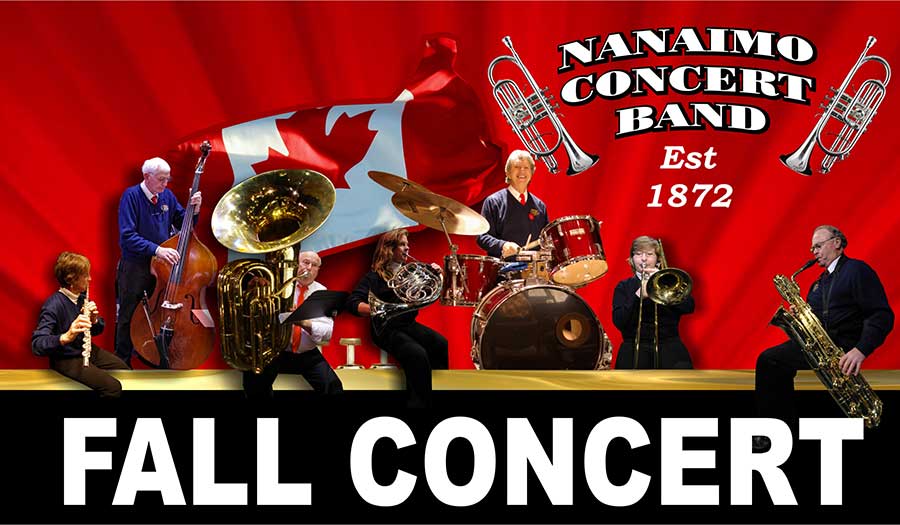 The band will be playing the same type of music repertoire that our audience has come to love and expect but Mr. Fullerton brings with his vision, his passion for both traditional music and new concert band pieces Under Dave’s leadership, the band will continue with what the band is so well known for in the last 147 years… A program that is well played and as always entertaining, leaving the audience wanting more!