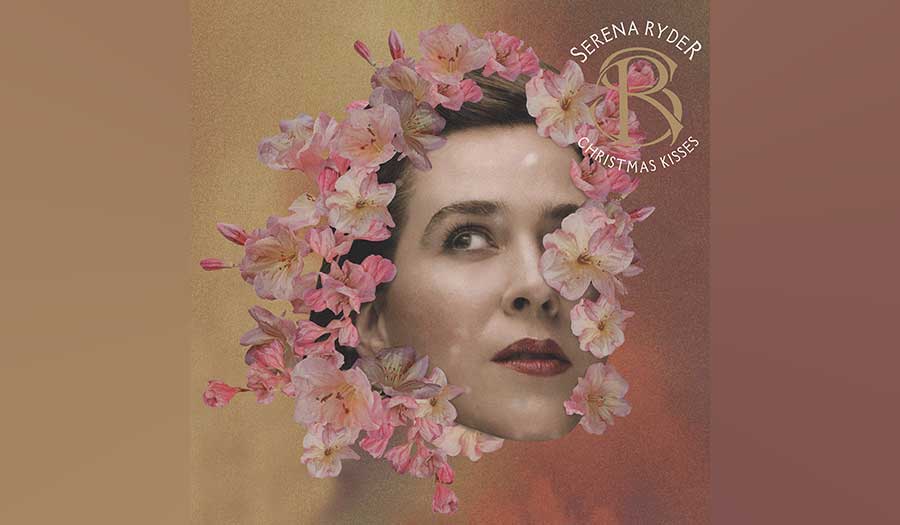 Toronto-based vocal powerhouse Serena Ryder is an artist adored by fans, peers and critics alike, in part due to her raw and earnest songwriting, and beautifully electric live performances. She has received numerous accolades, including six prestigious JUNO Awards, a MuchMusic Video Award for Best Rock Video for “Stompa.”, and a Canadian Screen Award for Achievement in Music – Original Song.

Prior to her chart-smashing album, Harmony (2013), she also enjoyed success with previous releases, If Your Memory Serves You Well (2007), and Is it O.K. (2009), achieving Gold-selling status. In 2012, her single “Weak In The Knees” also achieved Gold Certification.