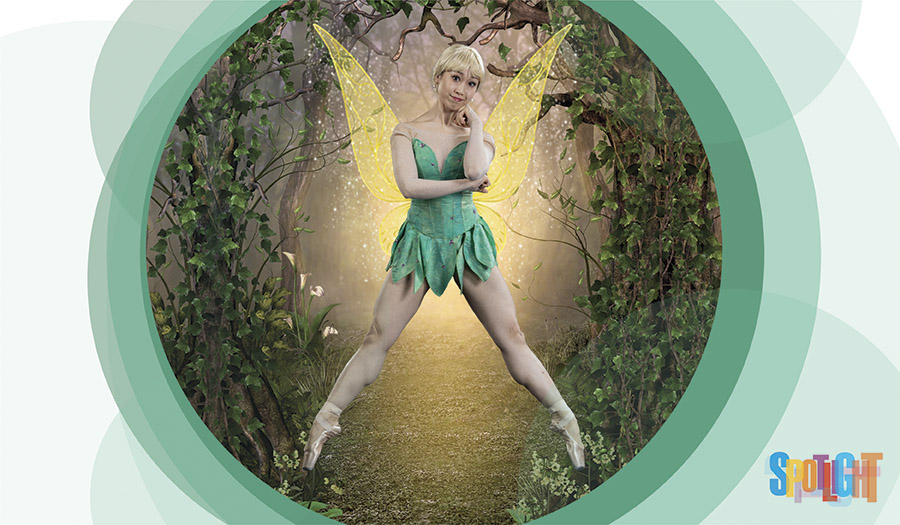 Ballet Victoria presents a contemporary twist on J. M. Barrie’s classic tale of the fearless boy who refuses to grow up. Join the Darling family on their journey to Neverland, where they encounter mesmerizing mermaids, fanciful fairies, pillaging pirates, and much more! An adventure for the whole family.

The author of Peter Pan, James M. Barrie, was born in Scotland in 1860. When James Barrie was six years old, his elder brother died in an accident on the day before his fourteenth birthday. Devastated, his mother took comfort in the fact that her deceased son would remain a boy forever, never growing up and leaving her. It is thought that perhaps this planted the seed for the story of Peter Pan in Barrie’s mind at a young age.

The character of Peter Pan, though slightly different than what we know today, originally appeared in Barrie’s 1902 book The Little White Bird. While it began as one chapter, the story that introduced a one week-old  Peter Pan eventually grew to more than five chapters. Barrie created a play in 1904 called Peter Pan; or, the Boy Who Wouldn’t Grow Up, and in 1911 Barrie adapted it into a novel, initially called Peter and Wendy. Prior to his death, Barrie gave the rights for his works about Peter Pan to the Great Ormond Street Hospital for Children in London. The hospital continues to benefit from them today.

Pre-show chat at 6:45 in the Harmac Room

Thanks to our  Sponsors 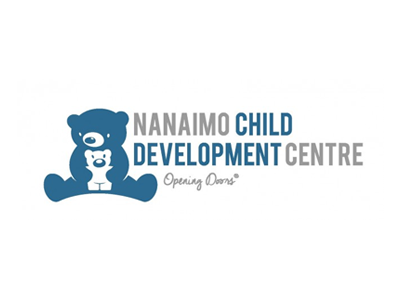