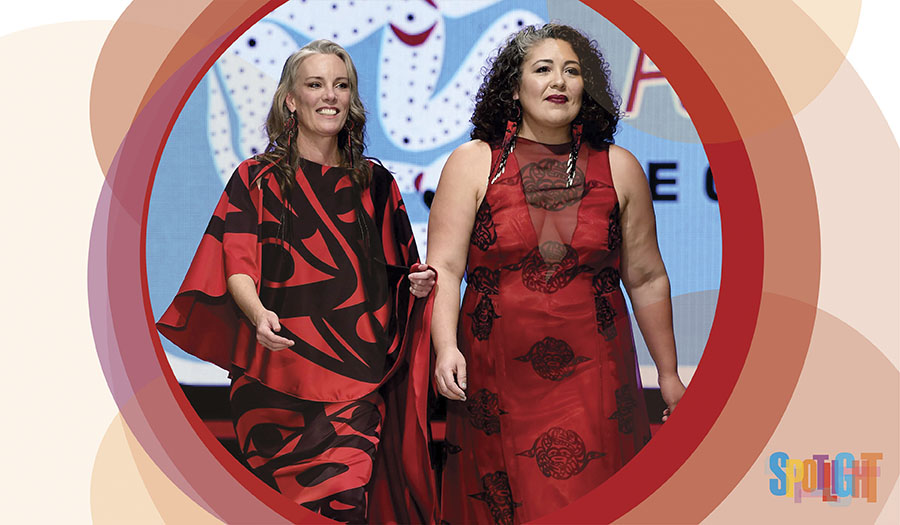 Xwi’xwi’em – “telling a story”
Ay Lelum presents a storytelling experience by carving out history through Fashion.

Aunalee and Sophia Good run a second-generation Coast Salish Design House in Nanaimo, B.C., Canada. They are Sisters who design and produce clothing and fabric patterns featuring Traditional Coast Salish Art by their Father William Good and Brother W. Joel Good of the Snuneymuxw First Nation Hereditary Chief Family. Their garment design is mentored by their Mother, Sandra Moorhouse-Good, who had the very first Coast Salish clothing line with their Father called Ay Ay Mut in the 1990s.

Despite having a devastating fire that destroyed their warehouse and almost all their stock on August 27th, just weeks before their New York collection showcase, the featured brand forged ahead to showcase their newest collection on the runway. Thankfully, the fire was contained and everyone was unharmed. Their NYFW showcase collection was spared and they successfully shared their Traditional Coast Salish art through garment design and runway storytelling in a meaningful way.

Up next… Aunalee & Sophia Good share their story on the Port Theatre stage!

As a young boy, their father, William Good would go for daily walks with his grandfather William Good (whom he is named after), to Skookomate which is the Snuneymuxw name of the rock bluff next to the Port Theatre. It was there he was told family stories and history daily until he had perfect recall. He later sought to learn the traditional hulq’umi’num art style, to find it was almost extinct. Since the 1970s he made it his life’s goal to revive it, having researched with Elders, Artists and Museums, making him the artist responsible for the revitalization of the traditional artform in our area. As a Master Carver, he documents history through hulq’umi’num art, which is a complex visual literary system.

Aunalee and Sophia’s approach to the runway is no different. They are carving out history through textile art and music, sharing oral history and traditions through fashion as a storytelling experience. Their parents had the first-ever Coast Salish clothing line in the 1990s called Ay Ay Mut, so they are carrying on their parents’ legacy through garment design taught by their Mother Sandra Moorhouse Good. As a second-generation Coast Salish Design House, they feature artwork by their brother Joel Good, as well as their father William Good, and involve multiple generations in the family.

In honouring ancient traditions and reflecting our current times, Aunalee and Sophia share these teachings on a global scale. From the transfer of information with their father as a young boy in the 1950s, to recently showcasing at New York Fashion Week in 2021, these Sisters are modern storytellers sharing through garment design, artwork and remixes of their music. As Skookomate is the place that family history and oral traditions were passed on, they are connecting to this sacred land chosen by their great-grandfather to offer glimpses of this history through fashion, art, language and music at the Port Theatre.

“We are sharing a modern form of storytelling as a collaborative family through innovative methods and technologies, in a traditional landscape.”

Thank you to our sponsor…

Thank you to our community partners… 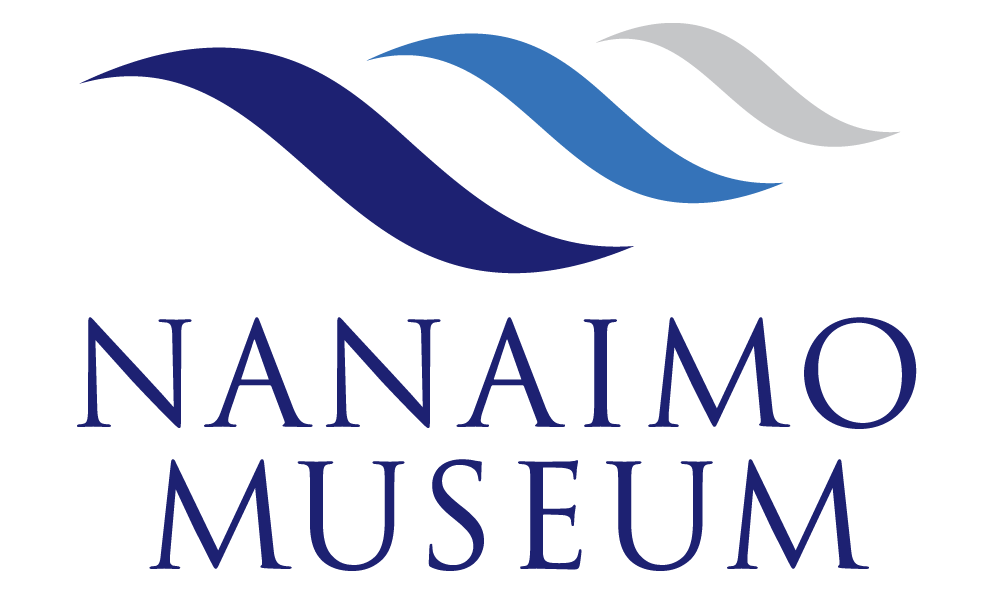 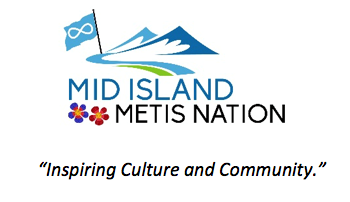