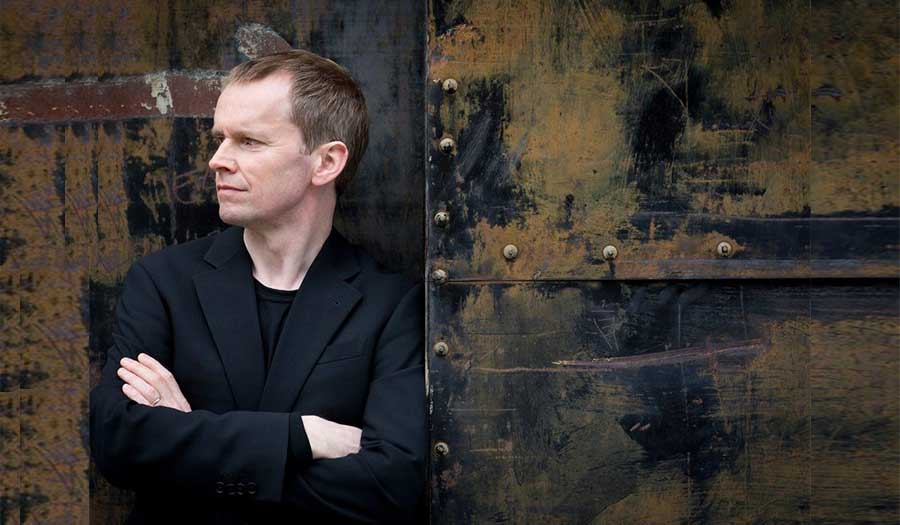 This show is postponed – new date to be determined

Scottish pianist Steven Osborne was born in 1971. His father was a church organist. Steven began his course of study in his native Edinburgh with Richard Beauchamp; he completed it at the Royal Northern College of Music in Manchester with Renna Kellaway.

Steven took first prize at the Clara Haskil Competition in Vevey, Switzerland in 1991 and in 1997, won the Naumberg Foundation Award in New York followed by a record contract with Hyperion Records in England. Since then, Steven has recorded quite a bit more for Hyperion and has appeared in concerts
throughout the world.

Steven Osborne is recognized as 2013’s Instrumentalist of the Year by the Royal Philharmonic Society, and is renowned for his insightful interpretations, and the musicality and technique in his approach to a wide variety of repertoire.