Satellite and The Harpoonist (FREE event) 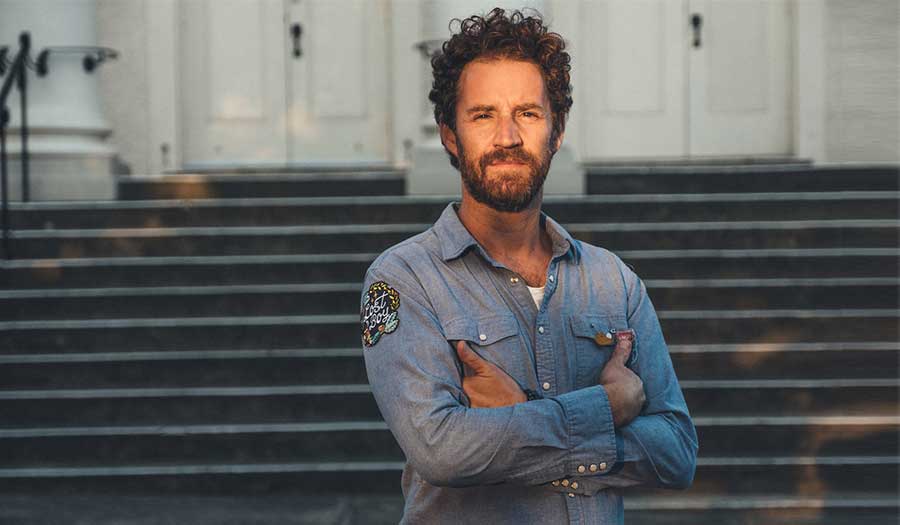 GET YOUR FREE TICKET

Fridays at the Fourth – Live from the Port Theatre, Nanaimo, BC

Shawn Hall of the acclaimed maverick blues duo The Harpoonist and The Axe Murderer was the progenitor, his notion being to assemble three talented friends with whom he had previously worked, yet that had never met each other.  Then, during an intense three-day exploration of alchemic creative collaboration within a self-imposed pressure cooker environment, they would record a 6-song EP – all under the gaze of a film crew.  So, as the rain smashed down on the City of Glass, The SATELLITE and The HARPOONIST was birthed, with every labour pain and its exhausting entry into the world captured on celluloid.

Join Satellite and The Harpoonist as they perform LIVE from the Port Theatre.