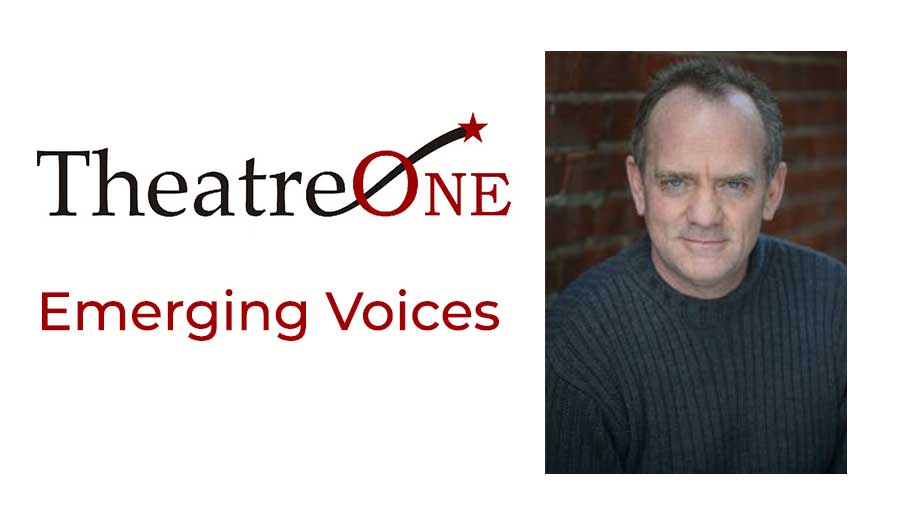 Emerging Voices is a series of staged readings of new Canadian plays by local and regional playwrights directed by Nicolle Nattrass. The series allows emerging writers to have their plays workshopped by professional artists in a day long workshop and performed in a staged reading before an audience, providing valuable feedback in the creative process.

Stream by David Gow (Vancouver Island)
“Stream” is a new comedy by David Gow, set in the near future, in a world where it is no longer safe to go outside due to UV radiation gone off the charts. In this world, live stream entertainment connects actors and audience into an adrenal network, where the audience feels the rush of what is happening to the performers. This future form of entertainment also harkens back to Roman times, as the audience gets to vote on who stays on the show, who keeps their wealth, their life partner, and ultimately who lives and dies. Funny, frantic and frightening.

January 14: Is That All There Is? by Cheryl Mullen (Vancouver BC)
February 11: Radioland 48 by Kirsten Van Ritzen (Victoria BC)

Entry is by donation.