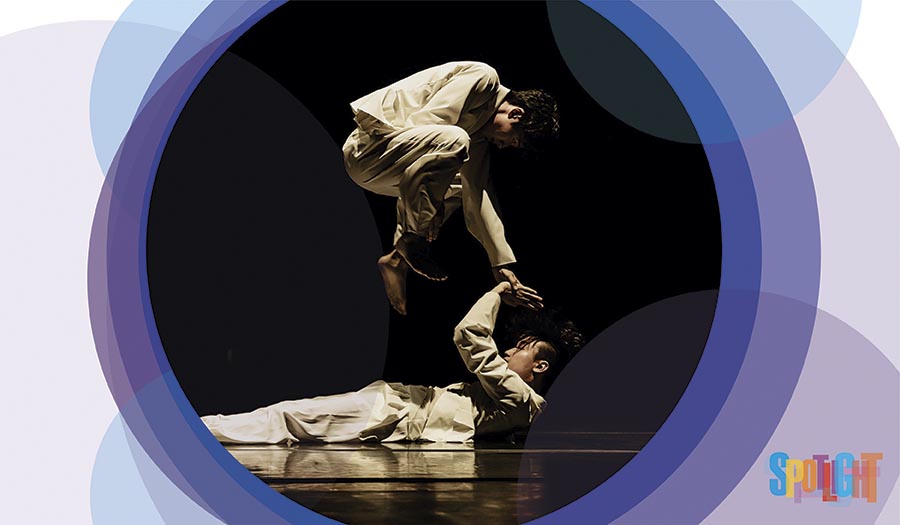 EXCLUSIVE EVENT ~ Only performance on the west coast!

Modern Table, led by choreographer Kim Jae-duk, is a young and up-and-coming performance company that aims to communicate with audience through interdisciplinary performances and projects. It has gathered much attention from the public and critics altogether for its unconventional ideas and experimental projects that break down the barrier between audience and stage, and between art forms.

“Modern Table makes a strong statement with Sok-do (Velocity) as creative cutting-edge trendsetters in the contemporary dance arena.” – The Upcoming

Thanks to our Co-Presenter

Thanks to our community partner!