Live and Let Die – The Music of Paul McCartney – POSTPONED 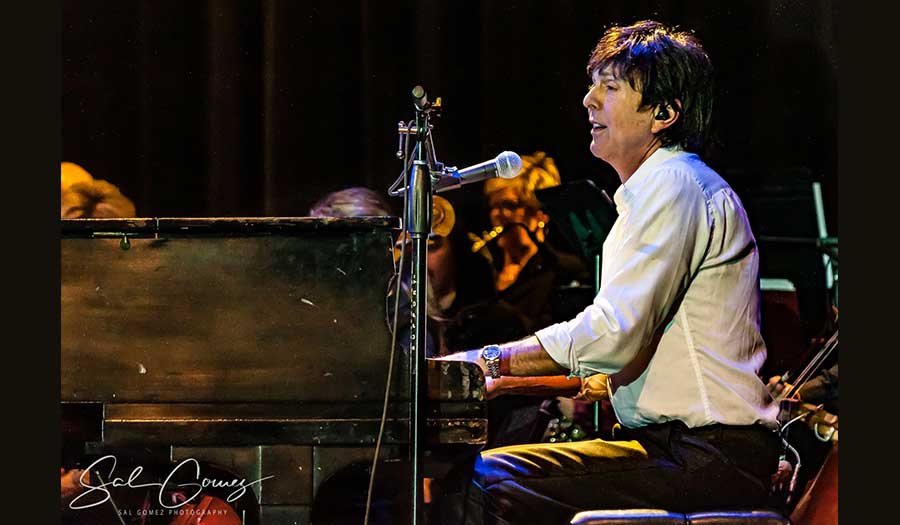 THIS EVENT HAS BEEN POSTPONED – New Date TBA

Hailed by the media as the “Quintessential Paul McCartney” – Tony Kishman has performed to audiences worldwide and is regarded by “Beatlemaniacs” as the world’s best McCartney tribute act. With an amazing line-up of world class musicians, the show continues to gather glowing reviews and sell out major venues worldwide.

With state-of-the-art sound, lighting and a note-perfect, visually accurate recreation you will hear hit songs from the Beatles catalogue and Paul McCartney’s solo works including: Hey Jude, Jet, Penny Lane, Live and Let Die, Yesterday, Eleanor Rigby, My Love, Let it Be, Maybe I’m Amazed, Got To Get You Into My Life, Silly Love Songs, Uncle Albert, and many more.

Tony Kishman never fails to have enthusiastic sell-out crowds on their feet receiving countless standing ovations to the last. Tony Kishman is “Sir Paul McCartney in his look, body language, and commitment to music.”

Dennis J. D’Amico, Executive Producer of Paul McCartney states “Watching Tony Kishman perform as Paul McCartney is as close as you can get to Sir Paul himself”