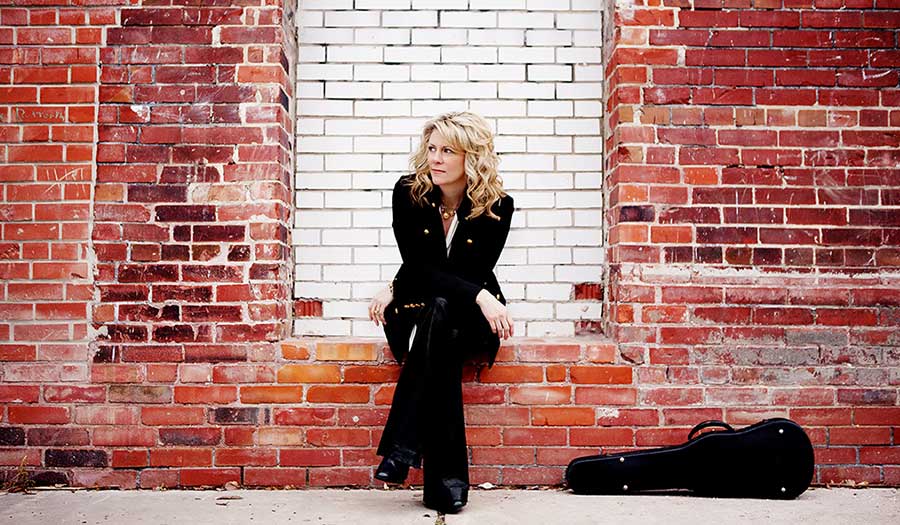 When there is nothing left to prove and no commercial hurdle left to clear, you are liberated to make the kind of music you want to make knowing the audience is already invested, going wherever the ride takes them. Such rarefied status belongs to superstar Canadian fiddler NATALIE MACMASTER, and that’s exactly the spirit fuelling “Sketches”, her dazzling 12th solo studio album and first since 2011’s “Cape Breton Girl”. “Sketches” is also the highly decorated musician’s first recording to feature fiddle with guitar but not piano as is customary with Cape Breton fiddle music.

From “Morning Galliano”, a Celtic-meets-Galician corker that conjures a European, café-society ambiance while framing MacMaster’s scorching fiddle in the foreground, through a more orthodox Cape Breton-style vibe on boisterous barn-burners like “Three Reels”, “Fill’er Up For A Set” and “The Golden Eagle” to the achingly poignant read of the ballad “I Can’t Make You Love Me”, made classic by Bonnie Raitt, “Sketches” defers to the space surrounding these radiant songs. This exhilarating mix of originals and covers, old tunes and new are propelled by MacMaster’s unmatched creative instincts which, alongside guitarist TIM EDEY, she follows fearlessly into emotional territory that runs from gleeful to heartbreaking.

“Sketches” is in some ways the culmination of a lifetime’s worth of influences and ideas. Regarding the album NATALIE MACMASTER states, “I am absolutely thrilled with this record. TIM EDEY is a genius and a master; I am delighted that we were able to harness the beauty of just the fiddle and guitar. Even though the record is simple, it brings complexity of emotion and musicality. There’s sweetness and softness, sorrow and strength, power and everything. That’s what “Sketches” is and it’s unique in every way.”