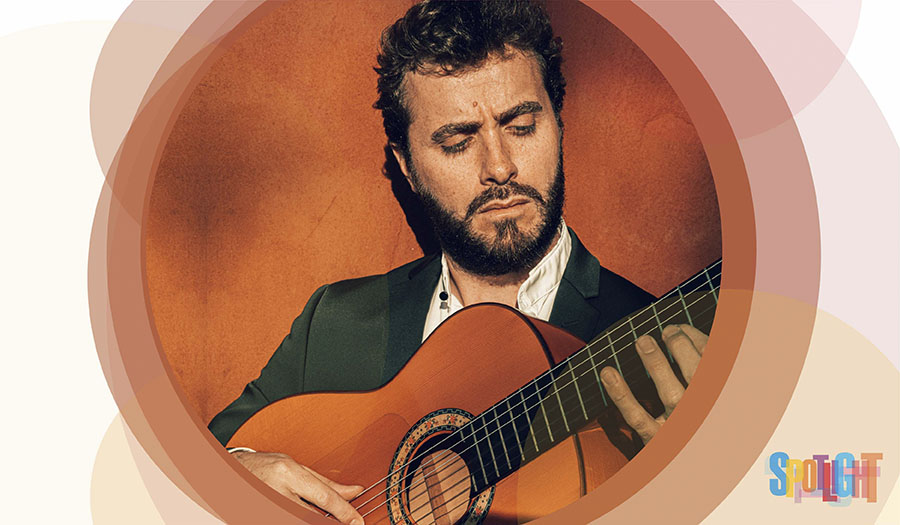 Jesus Guerrero
Jesus Guerrero was born in 1985, in San Fernando (Cadiz), Spain. He started playing guitar at the age of eleven years under the tutelage of master teacher Jose Luis Balao. Jesus’ natural virtuosity with the instrument and his musical creativity have led him to be one of the most sought-after figures of the current flamenco scene, performing with his trio, in duet with his wife Alba Carmona, and assisting many of the great singers, including Nina Pastori and Miguel Poveda, with their records and live shows.

Stephanie Jones
Stephanie Jones is an active soloist and chamber musician who is currently based in Germany. She has recently finished her Masters and is currently studying a Konzertexamen in Classical Guitar Performance with Thomas Müller-Pering at the prestigious University of Music Franz Liszt. Stephanie won first prize in both the Uppsala International Guitar Festival Competition and the Hannabach Guitar Competition. She was also a finalist in the Deutscher Gitarrenpries and the Salzburg International Guitar Festival. In 2014, through the Fine Music Network National Competition, Stephanie was awarded the Young Virtuoso of the Year. In 2012, Stephanie competed in the prestigious Adelaide International Classical Guitar Competition and subsequently won second prize.

Itamar Erez
Itamar’s music holds a depth and sensitivity that touches listeners deeply. It blends the delicateness of Middle Eastern music, the freedom found in jazz and the passion of flamenco, creating a unique sound all his own. Recipient of the 2014 ACUM Prize for Special Achievement in Jazz and the prestigious 2014 Landau Prize, Itamar Erez is an internationally renowned composer and guitarist who has shared the stage with such musicians as Omar Faruk Tekbilek, Jean-Louis Matinier, Zohar Fresco, and others.

IN-THEATRE
Pre-show chat at 6:45pm in the Harmac Room

Thanks to our sponsor 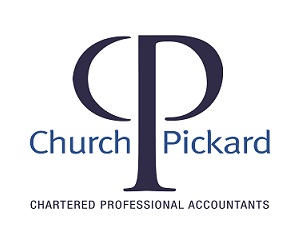