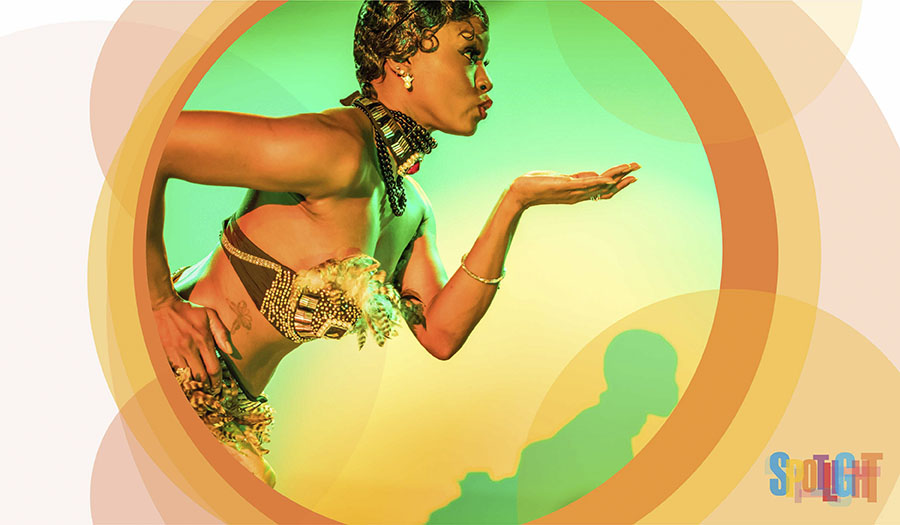 JOSEPHINE
Critically-acclaimed off-Broadway show based on the life of Josephine Baker touring across North America!

Josephine, a burlesque cabaret dream play is an international award-winning and off-Broadway one-woman biographical musical that combines cabaret, theatre and dance to tell the story of the iconic Josephine Baker, the first African-American international superstar and one of the most remarkable figures of the 20th Century.

After debuting at the 2016 San Diego Fringe Festival and winning the distinctions of “Outstanding Solo Performance” and “Best Show”, Josephine played three sold out runs to rave reviews in hometown Orlando Florida before starting a 2017 North American tour. The first stop was the second largest Fringe Festival in North America, the Winnipeg Fringe Theatre Festival, where it was touted as the “breakout hit” of the Festival, selling out the entire run and receiving 5-star reviews from both major publications.

In the Summer of 2019, the show went to the Edinburgh Fringe for the first time, where it sold out houses and received multiple 4 and 5 Star reviews and stellar audience feedback. It then travelled to Western Canada, where it won 5 more awards in Victoria “Overall Pick of the Fringe”, “Best Performance” and “Favourite Solo Show” and in Vancouver “Georgia Straight Critic’s Choice Award” and “Volunteers Choice.”

In February and March of 2020, the show played in Australia for the first time. At the Adelaide Fringe Festival (the second largest in the world), the show received rave reviews, sold out and extended its run, and received a coveted “Critics Circle Award”. It had a planned tour of Europe and dozens of engagements in the US and Canada, but the pandemic had other plans.

Thankfully in 2021, Josephine returned to venues across the US and Canada, starting with a 6 week run at the Orlando Shakespeare Theater (for which Director Michael Marinaccio was nominated for Best Director by Orlando Sentinel and Tymisha Harris for Best Local Performer by Watermark Magazine). Now in 2022 Josephine returns to touring in earnest as it ventures to spread Josephine Baker’s message of love and unity across the globe.

“As the last notes of La Vie en Rose hang in the air, we jump to our feet to give our enthralling leading lady the standing ovation she so richly deserves. You’ve heard of a triple threat? Add another dozen skills and you have Tymisha Harris.”
★★★★★ Broadway Baby

Post-show chat in the theatre

Thanks to our community partners 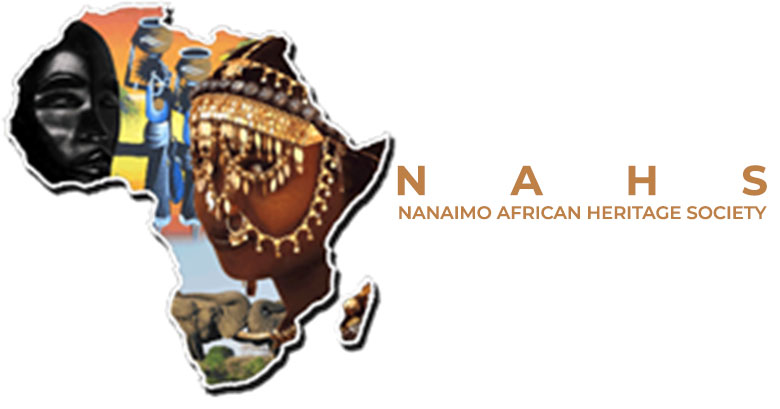 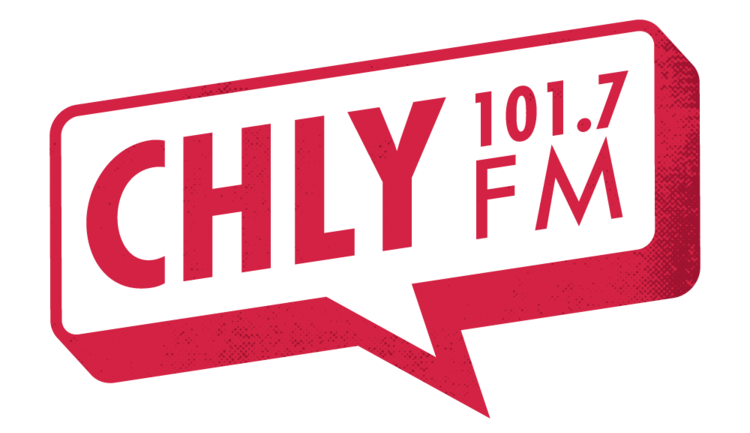 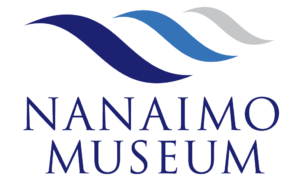