The Ticket Centre – a hub of activity 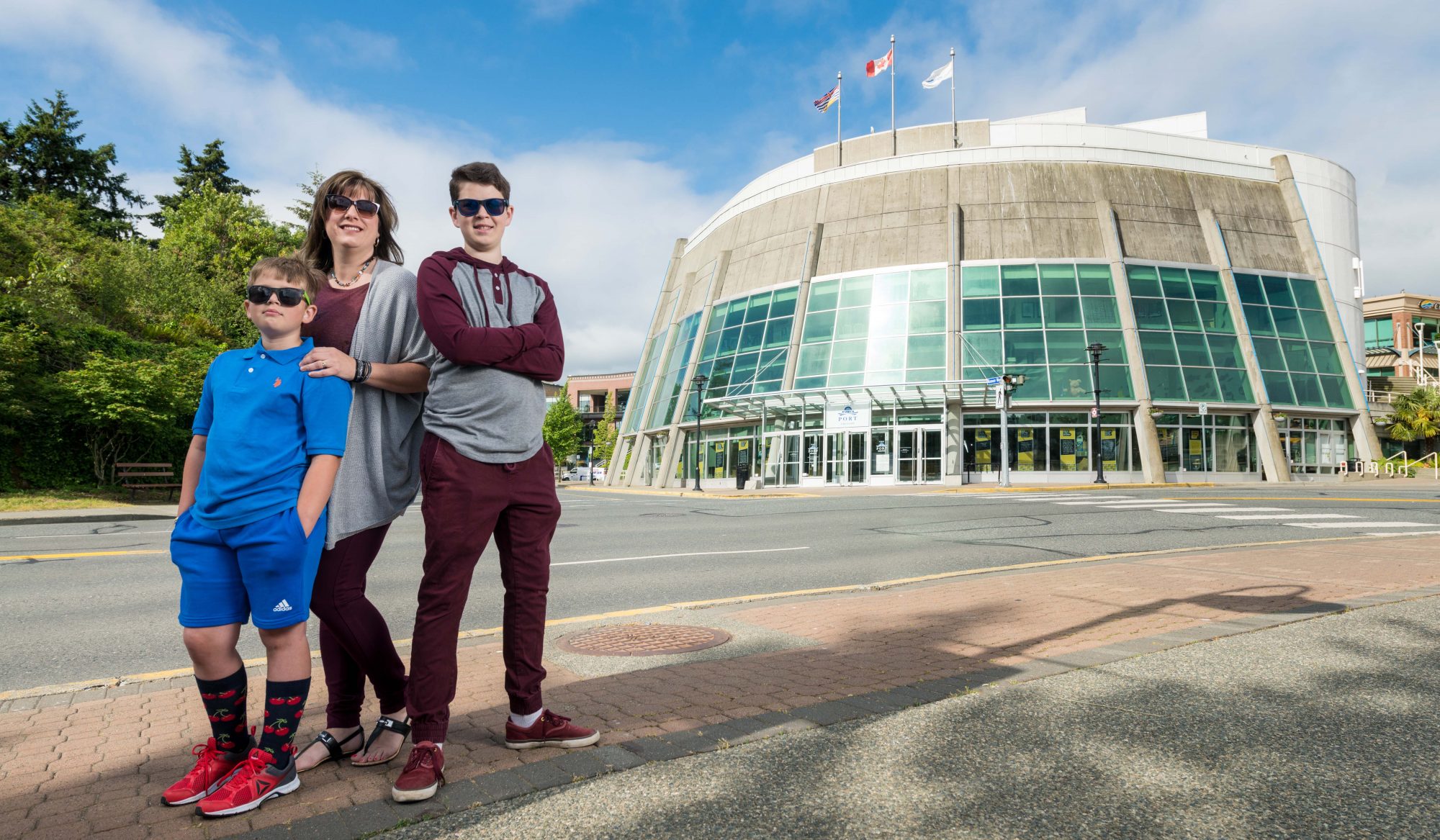 From helping camped-out fans to looking after service dogs, the Port Theatre Ticket Centre plays an exciting role ensuring the success of each show.

Since opening in 1998, the Ticket Centre has been directly involved in all sales to the Port Theatre’s intimate 804-seat, professional venue, which has showcased Canadian icons like Bryan Adams, Jann Arden, Gordon Lightfoot, the Royal Winnipeg Ballet, Burton Cummings, the Barenaked Ladies and many others. When the Ticket Centre is not buzzing with a busy concert pre-sale, staff also process online ticket sales, memberships and donations to the Port Theatre Society, and even assist with building shows within the theatre’s arts management system.

Ticket Centre staff are always present half an hour into each performance to handle will call, sales and all other inquiries. On rare occasions, you may see a staff member dressed up to fit the theme of the performance. “It’s a very lively place in the box office,” explained Kathy Robinson, Ticket Centre manager. “In the 23 years that I’ve worked here, the phones start ringing as soon as we open each day and that’s amazing. That means our community is very responsive to what we’re doing here in this building.”

The Port Theatre’s offerings have steadily grown to approximately 250 events a year, including an eclectic mix of the Port Theatre Society’s own Spotlight Series, the Vancouver Island Symphony, community events and commercial shows. “The dance schools, the university graduations, the recitals, the local groups that perform every year—that’s the backbone of what we do,” Robinson said. “The commercial shows that come through are a bonus.”

If you attended any show in 2018, you would have been one of the 106,562 people who shared a memorable experience within the Port Theatre’s walls, generating more than $2.5 million in gross ticket sales alone. “That’s a lot of money going through the box office every year,” Robinson said. “And for every one of those tickets purchased, people come downtown, they spend their money, they go to restaurants, they park their car, stay at a hotel, they do all sorts of things in our town and that’s a direct spin-off effect for our community.” Because of the Port Theatre’s excellent reputation, the society is able to attract rental clients from all over the globe. “We’re definitely on the map, not just on a BC scale but country wide, for being a great venue,” Robinson said. “We have obstacles like a ferry, but clients are willing to pay ferry fees because of the quality of show they can put on at our venue and the ease of using our theatre.”

The Ticket Centre first launched in July 1998 in a small office space on Commercial Street, and by the time the Port Theatre’s first act took the stage in September 1998, it had taken up residence at the Front Street venue. Robinson recalls that in the early days, a well-known headliner could cause quite a stir before they even hit the stage. In 1999, that headliner came in the form of Matthew Good. “I came to work that morning and right in front of the box office doors we had someone sleep over, and the lineup was all around the building past the parkade doors on Gordon Street,” Robinson says. “We were so busy it took us until the end of the day to process all of the transactions. Transactions were slower because we were mostly doing them in person.”

Internet ticketing sales came online in 2005 and has since offered customers a self-serve option. “We sell in live time, so what we’re selling in the box office is exactly what the customer sees when they go online,” Robinson said. “Someone can buy a ticket online and have no contact with us, have their ticket mailed to them and come to the show and only speak to a volunteer on their way in to the show.” However, for many patrons, the convenience of the Internet just can’t upstage good old-fashioned customer service. “A ticket clerk has more knowledge of the theatre and can help them pick the best seat that suits their needs,” Robinson said, noting special requests such as disability seating and hearing devices.

When Alice Cooper came to the theatre in 2013, a visually impaired patron was not only provided the opportunity to have the show described to him through an in-ear headset, but a Ticket Centre staff member also volunteered to come in on their day off to look after the patron’s seeing-eye dog during the performance.

Off-site ticket sales are another way that the Port Theatre Society, a non-profit organization, generates revenue for its operating expenses. In 2017, the Ticket Centre handled sales for 70 performances held at other venues within the community, totaling $130,733 in sales. In addition to providing a service to the community, off-site ticket sales offer smaller local organizations the chance to grow their audience and eventually expand into bigger venues such as the Port Theatre. One such example, Robinson added, is the Yellowpoint Christmas Spectacular, which began solely at the Cedar Community Hall but has expanded not only into the Port Theatre but other larger theatres across Vancouver Island.

The Ticket Centre currently has seven staff members who take customer service to the next level. Whether you call the Ticket Centre, visit in-person or buy online, these staff are busy behind-the-scenes making it all happen. They’re passionate about the Port Theatre and all it has to offer our community. They ensure every patron is treated with respect and problem-solve quickly to make the theatre experience as enjoyable as possible. The Ticket Centre is the hub of the Port Theatre and we gratefully acknowledge the hard work and expertise of this team.